Home News Grand Imam of Al Azhar: Far right groups in the West and Daesh are two sides of the same coin 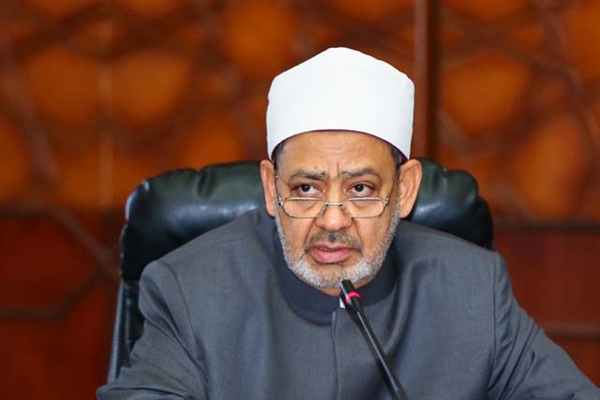 Grand Imam of Al Azhar: Far right groups in the West and Daesh are two sides of the same coin

A man belonging to an extremist far right group drove a pick-up truck and slammed into the Muslim family in Ontario province, killing four members and wounding the fifth, a little boy, in a terror attack on Sunday evening that police and officials confirm was premeditated and motivated by anti-Islam hatred.

In a statement on Tuesday, the Grand Imam said that extremist far right groups have begun to practice terrorism and killings in Western societies, posing a threat to harmless citizens.

He warned against the spread of Islamophobia and the shedding of the blood of innocent people, calling on the international community and wise people worldwide to take the initiative to put an end to such terrorist trends and save the world from their evil threat, noting that the far right groups in the West and Daesh are two sides of the same coin.

He offered his heart-felt condolences to Muslims in the West, and those in Canada in particular, and to the relatives and friends of the victims.