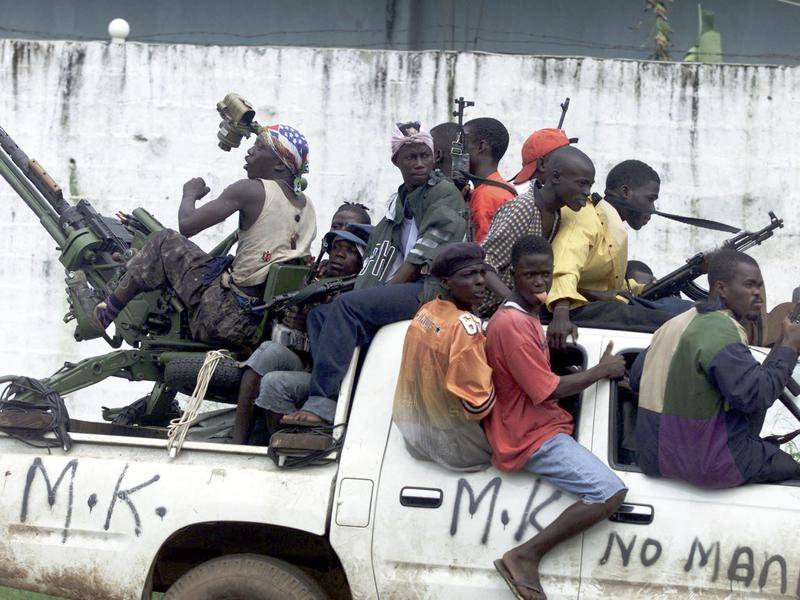 Association for Defending Victims of Terrorism – A Liberian rebel commander has been sentenced in Switzerland to 20 years in jail for rape, killings and an act of cannibalism, in one of the first ever convictions over the West African country’s civil war.

The case was also Switzerland’s first war crimes trial in a civilian court.

It involved 46-year-old Alieu Kosiah who went by the nom de guerre ‘bluff boy’ in the rebel faction ULIMO that fought former President Charles Taylor’s army in the 1990s.

Kosiah faced 25 charges, including one where he was accused of eating slices of a man’s heart.

He was arrested in 2014 in Switzerland, where he had been living as a permanent resident. A 2011 Swiss law allows prosecution for serious crimes committed anywhere, under the principle of universal jurisdiction.

A plaintiff in the case who testified that Kosiah ordered his brother’s murder urged other Liberians to come forward as witnesses and secure more convictions.

Human Rights Watch called Friday’s sentencing a “landmark”. “Switzerland’s efforts on this case should help mobilise wider accountability in Liberia as this shows that these crimes can be prosecuted. I see this as an opportunity,” the organisation’s Elise Keppler said.

The court said the 20-year sentence was the maximum it was allowed to give under Swiss law.