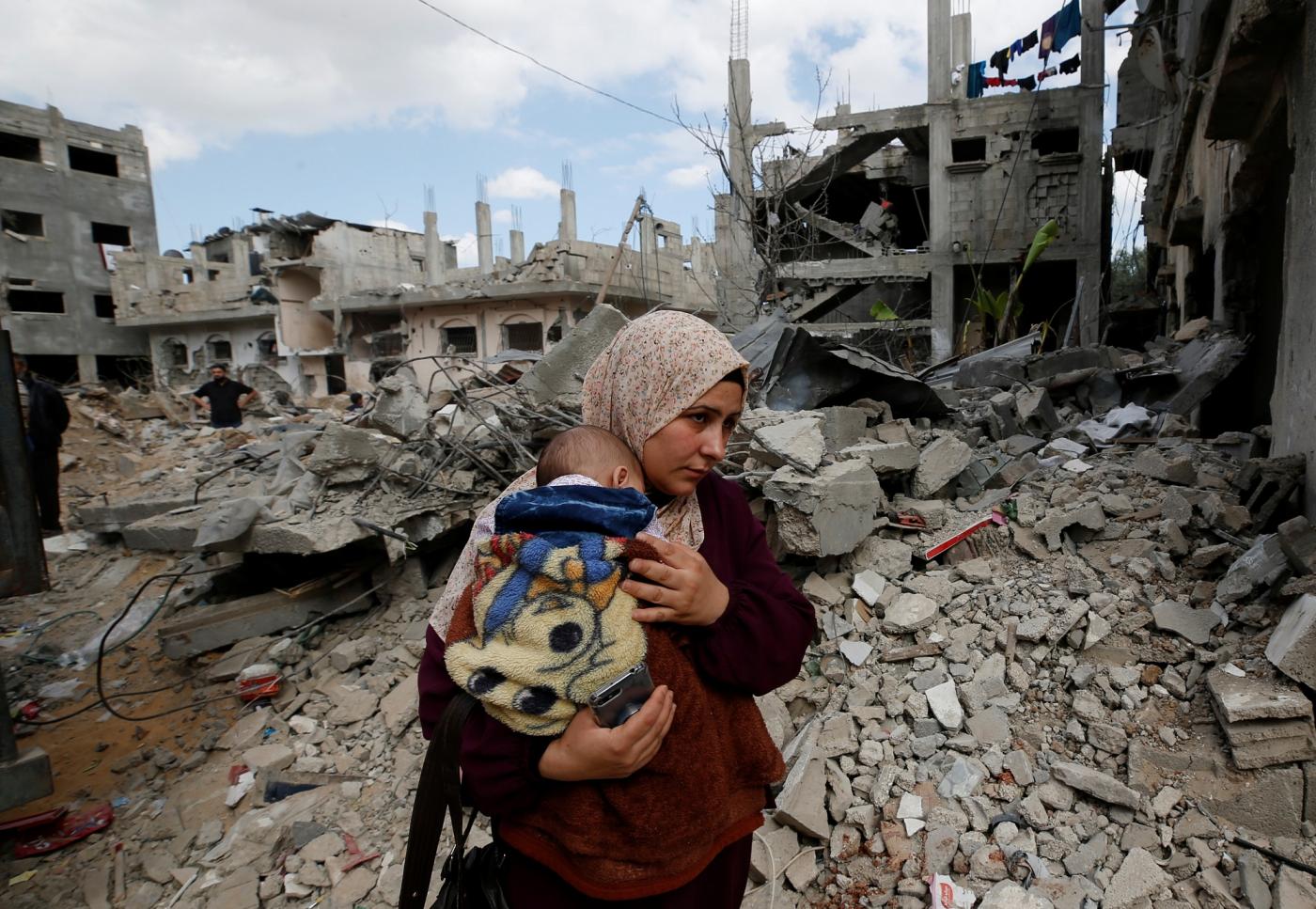 According to The Associated Press, the commission was set up following the latest conflict in May between the militant group Hamas and Israel, which lasted 11 days.

Pillay, who was a former judge on the South African High Court, was the UN High Commissioner for Human Rights from 2008 to 2014.

The additional members on the commission include Miloon Kothari, a former UN Special Rapporteur on adequate housing, and Chris Sidoti, founder and an international expert of the Special Advisory Council for Myanmar.

Additionally, the resolution says that the commission will be set up to investigate “all underlying root causes of recurrent tensions, instability and protraction of conflict, including systematic discrimination and repression based on national, ethnic, racial or religious identity.”

A report will be submitted by commission to the council in June of next year, followed by one every year, AP noted. According to Reuters, the UN High Commissioner for Human Rights, has said that the Israeli strikes that proved deadly in Gaza may be considered war crimes.