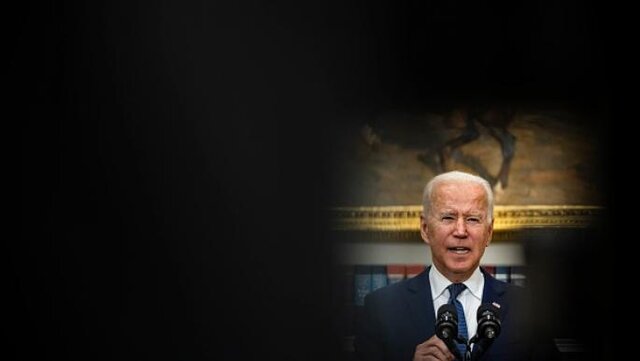 Association for Defending Victims of Terrorism – Washington Post reported, President Biden signed an executive order that would require the review, declassification and release of classified government documents related to the terrorist attacks of Sept. 11, 2001.

In doing so, Biden said he was fulfilling a promise he had made while campaigning for president, in which he had vowed, if elected, to direct the U.S. Attorney General to “personally examine the merits of all cases” where the government had invoked state secrets privilege and “to err on the side of disclosure in cases where, as here, the events in question occurred two decades or longer ago.”

“When I ran for president, I made a commitment to ensuring transparency regarding the declassification of documents on the September 11, 2001 terrorist attacks on America,” Biden said in a statement Friday. “As we approach the 20th anniversary of that tragic day, I am honoring that commitment.”

The executive order directs the Justice Department and other relevant agencies to oversee a declassification review of documents related to the FBI’s Sept. 11 investigations. The order also requires the U.S. Attorney General to release the declassified documents publicly over the next six months, Biden said.

Families of hundreds of 9/11 victims had told Biden last month that he would not be welcome at this year’s memorial events marking the 20th anniversary of the attacks unless he declassified government evidence beforehand that could link Saudi Arabia to the attack, according to a letter sent to the White House in August.

Some 9/11 families immediately praised the executive order Friday. One group, 9/11 Families United, which represents more than 10,000 people affected by the attacks, said in a statement that Biden’s order “looks like a true turning point.”