Home News UK war crimes in Iraq will not be forgotten 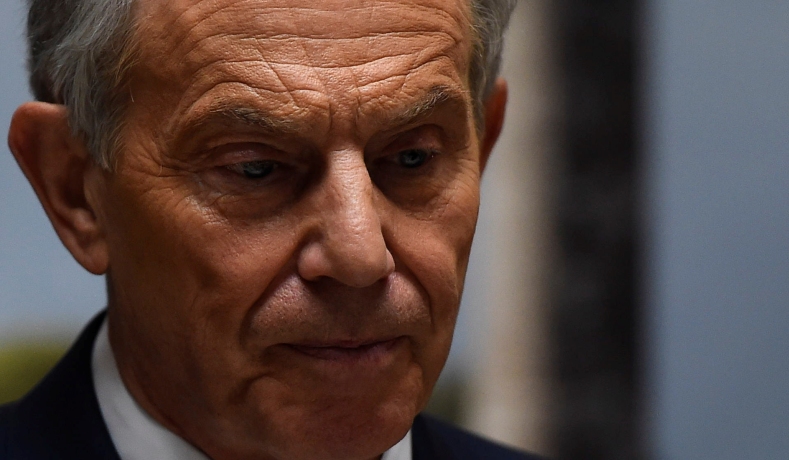 UK war crimes in Iraq will not be forgotten

Association for Defending Victims of Terrorism – Geneva International Centre for Justice (GICJ) stresses that Britain’s closure of the investigations will not bury and make us forget the atrocious war crimes committed by UK forces in Iraq. The British government along with political and military leaders must be held accountable for the abuses perpetuated and suffering of victims, especially the then Prime Minister Tony Blair.

After more than a decade, the UK political and military leaders still have not been held fully accountable for the numerous allegations of war crimes in Iraq. The victims of such crimes and their families are still waiting for the justice they deserve. UK’s failure to truly examine the systemic nature of torture, including the role of military and political leaders has raised doubts and concern about UK’s willingness to a full and independent inquiry that would bring justice and accountability for the crimes committed. Despite evidence emerging from official inquiries and rulings of courts, the UK’s record of prosecution of war crimes has been dismissive.

The United Kingdom was part of the US-led coalition that illegally invaded Iraq in March 2003. The UK forces remained in Iraq until May 2011. During that time, cases of torture, sexual violence, ill treatment, and other inhumane abuses were reported in detention centres where UK forces operated. Some detainees died as a result of their mistreatment or were simply killed by the soldiers.

It is undeniable that abuses committed by UK military forces between 2003 and 2009 amount to war crimes according to the Geneva conventions. The International Criminal Court’s Office of the Prosecutor’s latest report (2020) reaffirmed that evidence provides a reasonable basis to believe that members of UK armed forces committed war crimes in a “particularly cruel, prolonged and severe” manner. Nevertheless, the more than ten year long domestic process in UK has resulted in not one single case being submitted for prosecution. [1] In the letter to the British House of Commons on 18 October, 2021, Mr. Wallace said that despite 178 official allegations had been pursued through 55 separate investigations, no soldier had been prosecuted. That is, victim have been deprived of justice.

Geneva International Centre for Justice (GICJ) stresses that Britain’s closure of the investigations will not bury and make us forget the atrocious war crimes committed by UK forces in Iraq. The British government along with political and military leaders must take responsibility for the abuses perpetuated and suffering of victims. We urge the international community to pursue investigation to hold perpetrators of crimes accountable as to provide victims and their family with the justice they deserve. Closing investigations is not only disrespectful for victims, but it also implicitly allows States to operate with impunity in armed conflicts and circumvent their obligations under international law.