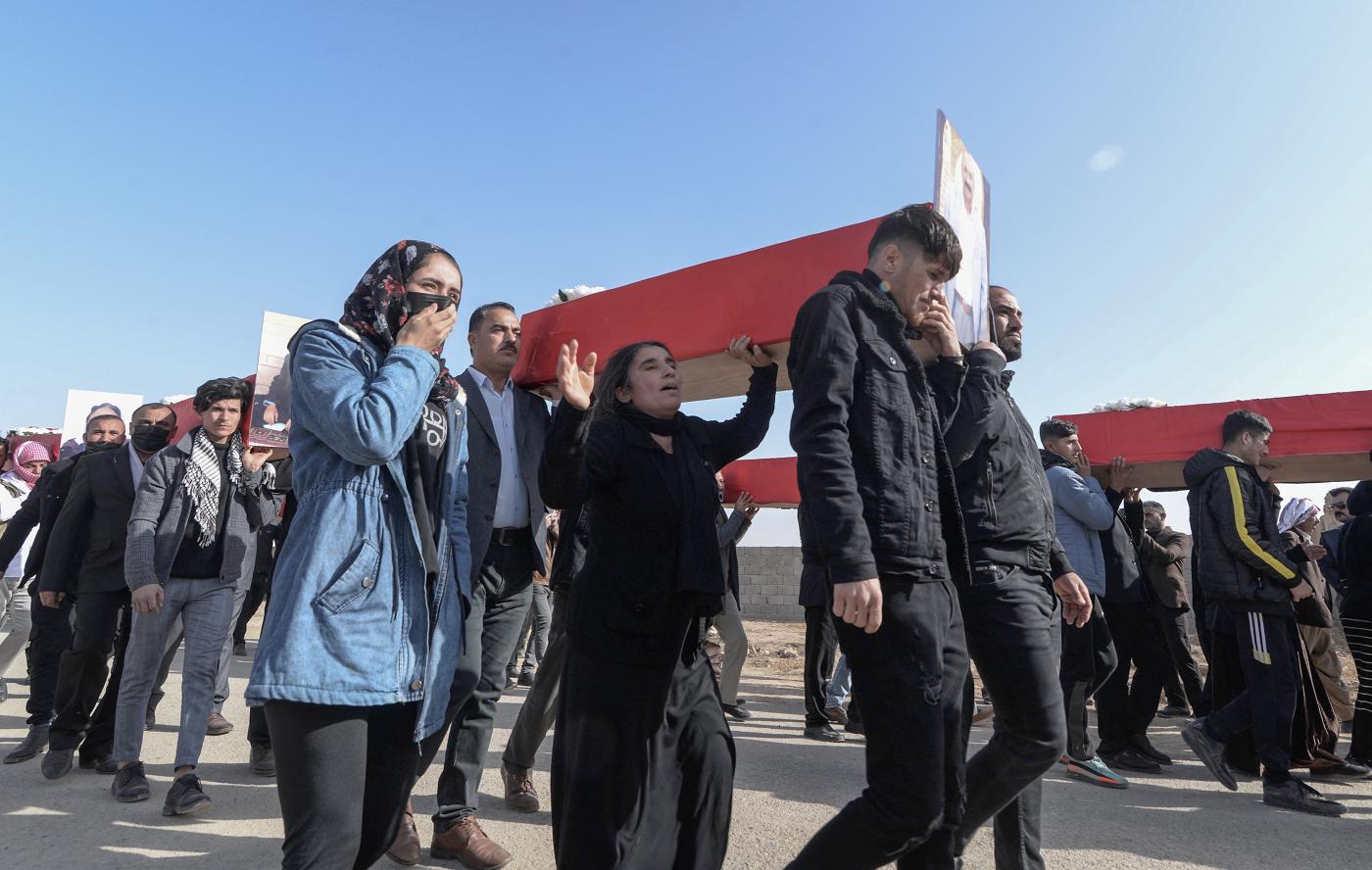 Association for Defending Victims of Terrorism – Sweden and Fance have launched a joint team to investigate crimes against humanity and war crimes carried out by foreign fighters from the Islamic State (IS) group against the Yazidi minority.

The two countries’ ongoing investigations are coordinated by the European Union Agency for Criminal Justice Cooperation (Eurojust). The new task force aims to streamline their efforts and enable information and evidence to be shared more swiftly.

“The main aim of the JIT will be to identify FTFs [foreign terrorist fighters] who were involved in core international crimes, such as genocide, crimes against humanity and war crimes, primarily perpetrated against members of the Yazidi minority during the armed conflict in Syria and Iraq,” read a statement released by Eurojust on Friday.

The new team will reduce the need for multiple interviews of the same victims who have experienced traumatic events at the hands of IS.