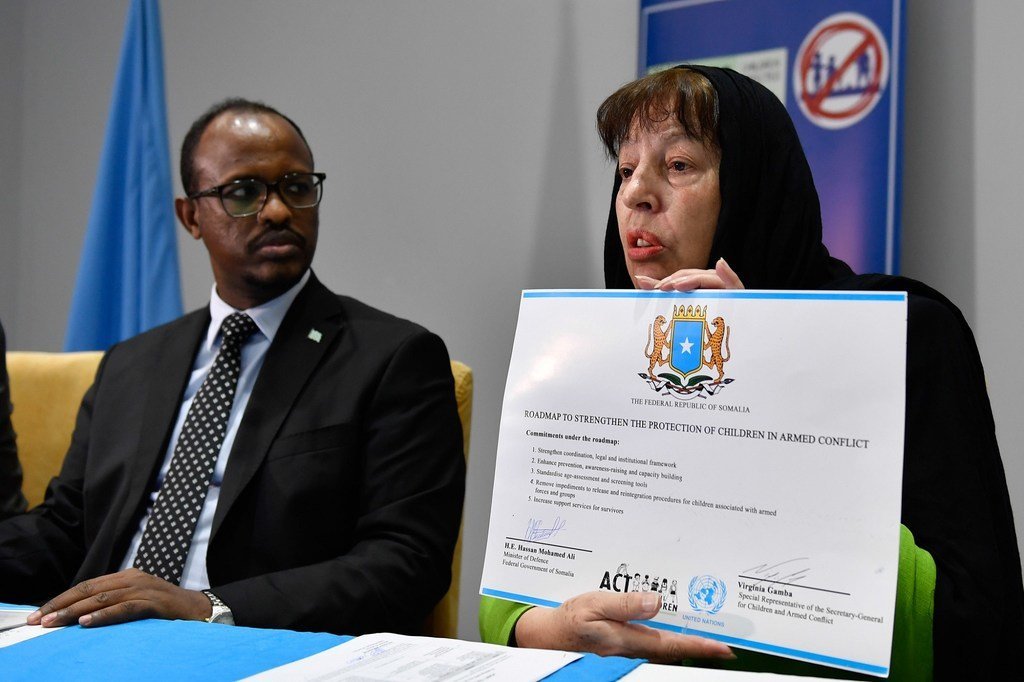 We must protect children from the reverberating consequences of conflict

Fore said,“The 25th-anniversary study being launched today is the product of significant effort across the UN. It provides a detailed description of the evolution of the UN’s mechanism for monitoring and reporting grave violations through the Children and Armed Conflict agenda. It also outlines a vision for how to strengthen the mandate further.

She continued, “But there are many children who still need our help. It is critical that the UN at all levels remains empowered to engage with all parties to conflict, including groups designated as terrorist. Action to reduce the suffering of children in armed conflict starts with dialogue, and the mandate to protect children’s lives should not be politicized.

She said, “We must also protect children from the reverberating consequences of conflict and from the stigma or revictimization that may come with surviving grave violations. This includes protecting child victims of recruitment from detention and ensuring that they are not denied citizenship.

She ended,“And it is imperative that parties to conflict commit to full compliance with international humanitarian law. Governments should demonstrate leadership by developing zero-tolerance policies on grave violations against children in situations of armed conflict.