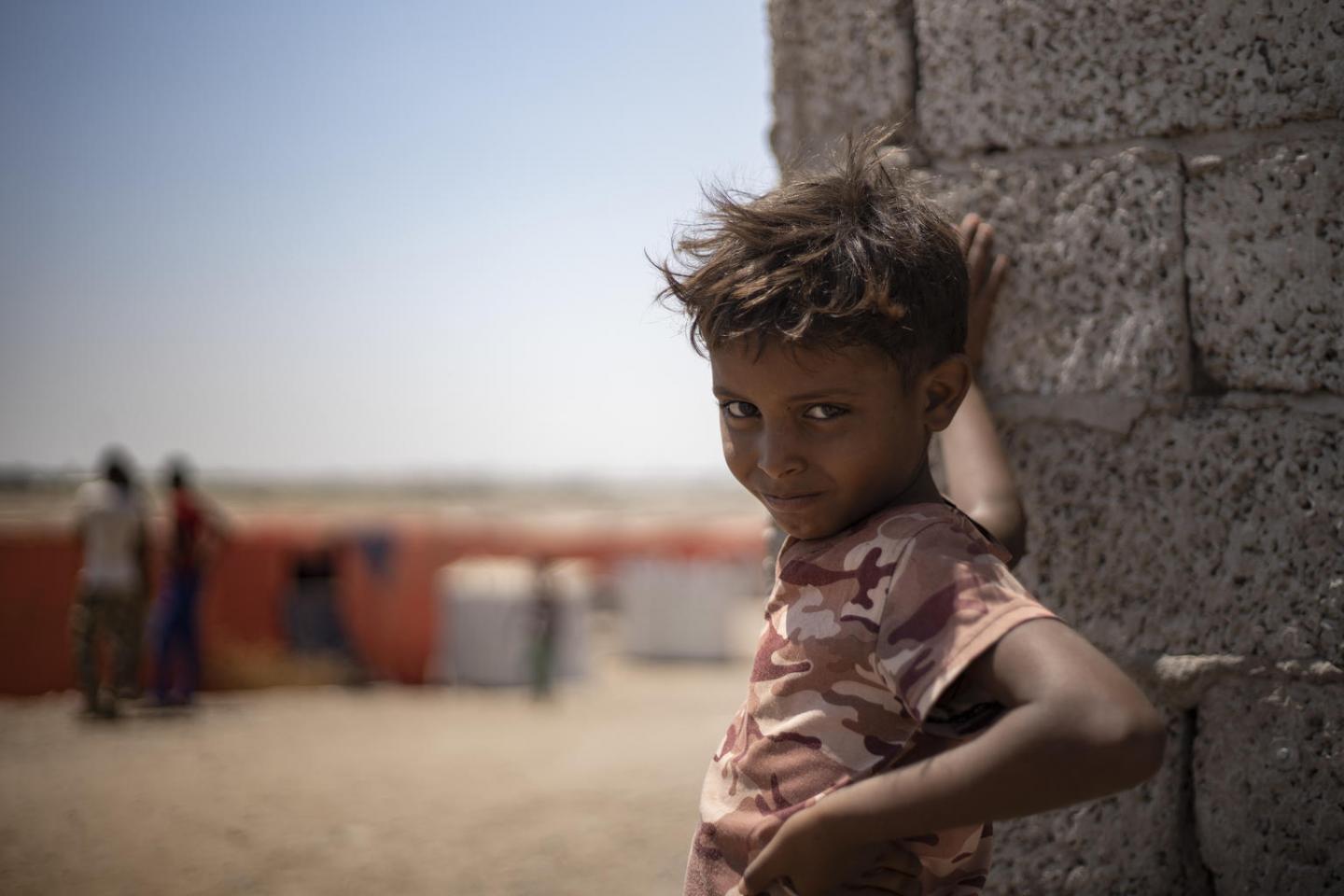 Association for Defending Victims of Terrorism – Statement by From Ted Chaiban, UNICEF Regional Director for the Middle East and North Africa

“Violence has rapidly escalated since the year began, taking a steep turn in several locations across Yemen.

“According to reports, the number of children killed only since the beginning of the year is 17. This is nearly double the number in the whole of last December.

“Children in Yemen continue to be the first and most to pay, almost seven years on in one of the most brutal armed conflicts in recent history.

“UNICEF calls on parties to the conflict in Yemen and those with influence over them to respect international law and protect civilians, including children, at all times. Civilians and civilian objects including education and medical facilities should not be a target and must always be respected.”

“Since the conflict escalated in Yemen, the UN verified that more than 10,000 children have been injured or killed. The actual number is likely much higher.

“Too many children are impacted in a war that is not of their making. It is high time for those fighting to stop the violence and reach a political solution. This is the only way to spare children’s lives and prevent more misery and grief for families caught up in this conflict.”