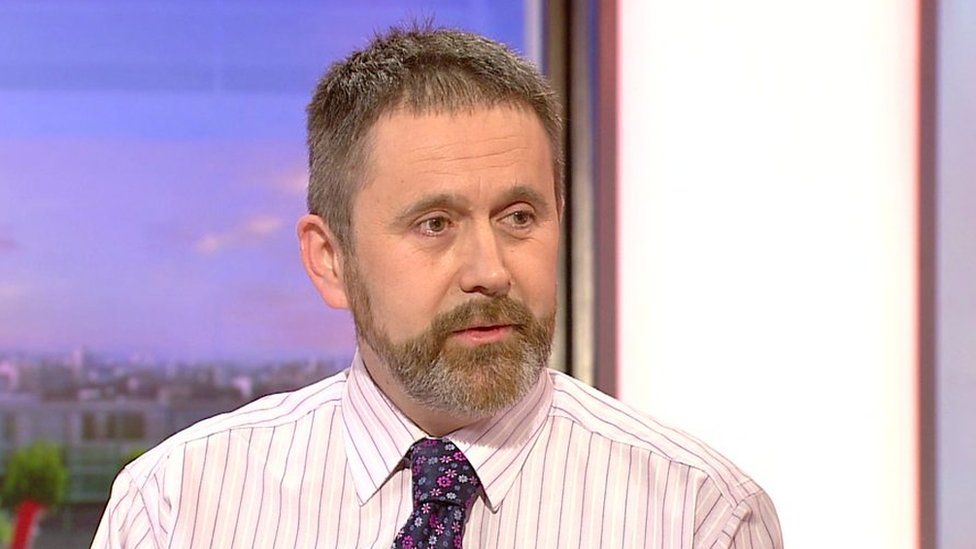 Association for Defending Victims of Terrorism – A report has called for survivors of terrorism to have an initial assessment within three weeks, and to start receiving treatment within six weeks.

The Home Office said it would continue to provide support for victims.

Survivors Against Terror is a charity supporting survivors of terror attacks in Britain or on British people overseas.

Its report has called for changes in “the way we see terrorism and realise the assault it represents on our mental health”.

He said some of his family struggled to access the skilled therapy they needed.

“I remember a moment a couple of months afterwards screaming in the car, saying how ridiculous it was,” Dr Murray told the BBC.

He said while he had worked for the NHS for 30 years, he still had to pay for private support.

“I felt embarrassed in a way, that as a doctor and working in the system that the help is not available, and if I cannot get it then there is no hope for anyone else,” Dr Murray added.