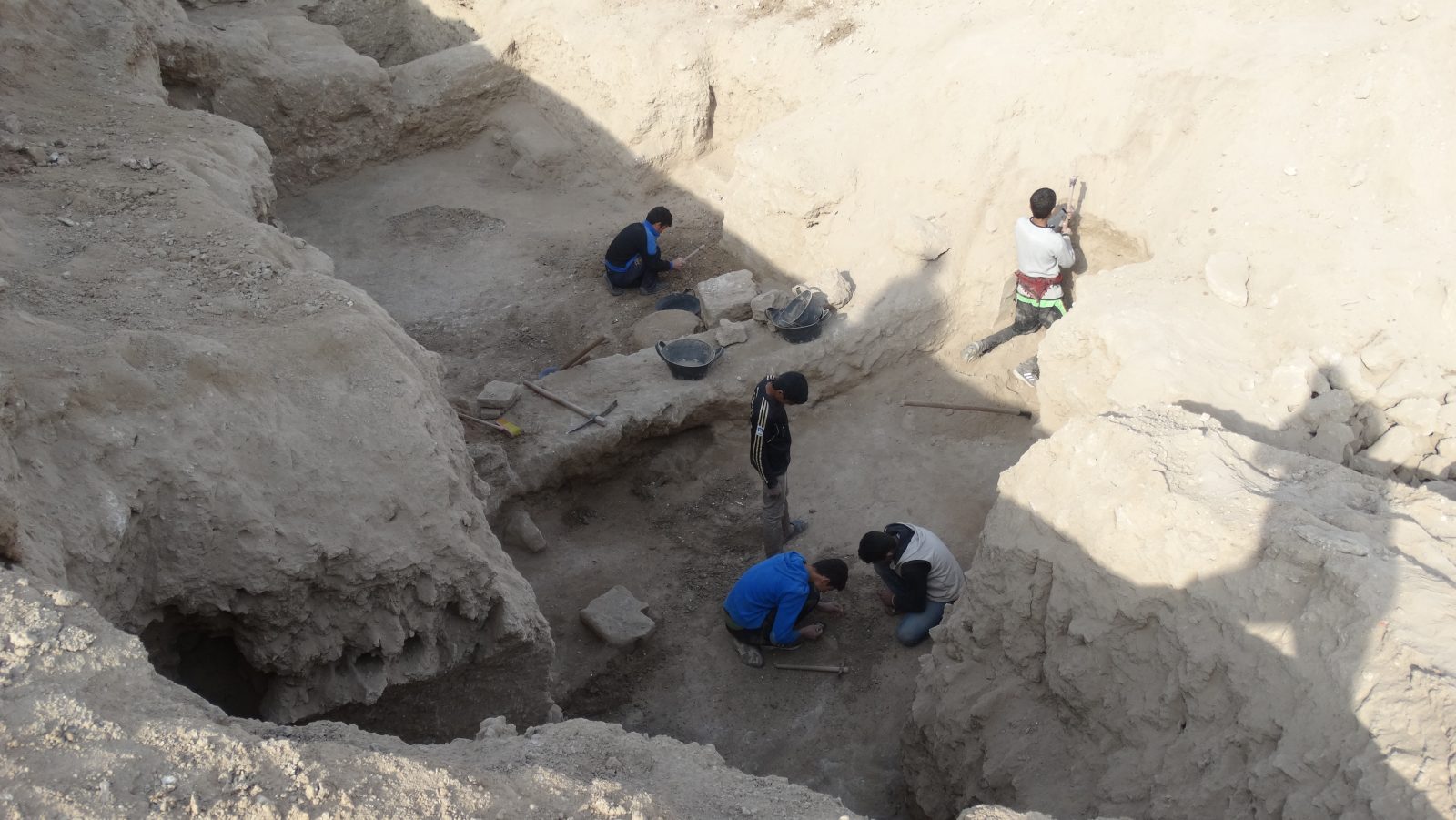 Association for Defending Victims of Terrorism – Tens of thousands of looted antiques from war-torn countries have ended up in the West, funding armed groups’ violent activities, a report says

European antiquities dealers have enabled war crimes by buying tens of thousands of looted artefacts from the Middle East and helping dreaded terror groups such as Daesh finance their terror activities, a new report has said.

The Docket, an initiative of the Clooney Foundation for Justice, said on Wednesday that the destruction and plunder of cultural heritage in war-affected Middle Eastern countries is on a scale not seen since World War II.

“Particularly in the last decade, looting and trading antiquities coming from this region has taken industrial scale,” Anya Neistat, legal director of the initiative said.

“Armed groups take control over the areas engaged directly in the looting or supervise it and then take them out of the countries to be eventually sold in Europe, in the United States and all over the world.”

For Daesh, plundering and selling off antiquities has become one of Daesh’s main funding sources ever since it took over large swathes of territory in Iraq and Syria in 2014. The group reportedly established a division specifically responsible for looting antiquities that would eventually end up in Europe.