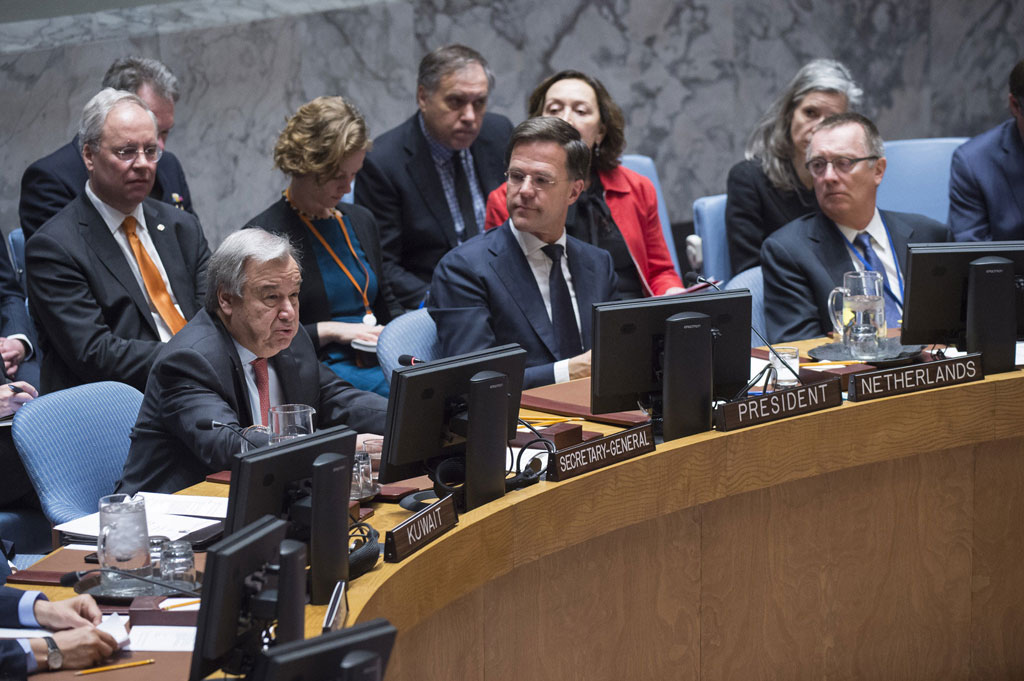 UN Secretary-General Expresses His Concern about Terrorist Groups in Afghanistan

Association for Defending Victims of Terrorism – According to the MSN website, the Secretary General of the United Nations, in a report submitted to the UN Security Council, expressed concern about the continued activities of terrorist groups such as Al-Qaeda with the coordination of the Taliban government.

The UN Secretary General of the has stated in this report that terrorist groups are still present in Afghanistan and the cooperation between the Al-Qaeda network and the Taliban continues and this network enjoys freedom of movement in Afghanistan.

According to this report, the killing of Ayman al-Zawahiri in Kabul was the proof of continuation of the Taliban’s relationship with the Al-Qaeda terrorist group, which is against the group’s anti-terrorism commitments.

In the Guterres report, it is stated that the findings of the 30th report of the Analytical Team to Support and Monitor Sanctions against ISIS, Al-Qaeda, Taliban and individuals and institutions related to these groups indicate the continued presence and activity of foreign groups in Afghanistan.

In this report, it is noted that al-Qaeda is still connected with the Taliban and enjoys freedom of movement in Afghanistan.

In addition, in the Guterres report, the bad economic situation and lack of benefit of citizens from human rights and women’s freedom in Afghanistan are also mentioned.