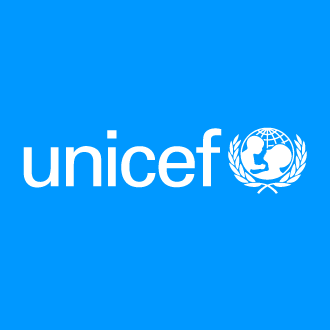 604 Children Killed During the Saudi Attacks

Association for Defending Victims of Terrorism – Adnan Abdolfattah, UNICEF representative in Yemen said “Saudi war on Yemen has deprived 50 percent of the children from education and also destroyed health centers partially or completely.”

Adnan Abdolfattah had attended a session in which the plans for supporting Yemeni children were analyzed. Other civil society organizations in Al-hojjah, Al-mahurit, Al- hadidah, the city of Abas and the supporters of UNICEF children participated in the session.

Mohammed Hajar, social affairs officer of Hadidah province, pointed out the achievements and barriers of providing facilities to help the provinces under attack by Saudi Arabia.

The United Nations Children’s Fund (UNICEF) declared that 1124 children have been killed or injured since the Saudi war has begun. Saudi’s aggressive airstrikes target Sana’a and other Yemeni cities daily.

Three weeks ago, Jeremy Hopkins said that since March 2015, at least 466 children have been killed and 658 have been injured.

The Yemen war includes airstrikes on civilians and infrastructures like schools, hospitals, bridges, and roads.

He believes that bombardment of water tanks, infrastructures, and attack on civilians are unjustifiable and calls for ending such attacks.

The aggressors have continuously targeted civilians. In one case, they attacked a wedding ceremony and killed 131 Yemeni civilians.

Supported by U.S, Saudi Arabia and 9 other states except Oman have started attacks from the air, sea, and soil on the resistance forces. They have bombarded most of the infrastructural facilities, hospitals, schools and houses of Yemeni people.

Approximately 22 thousand people including women and children have been killed or injured during the war.