Home News Safadi: No peace without the end of the Israeli occupation 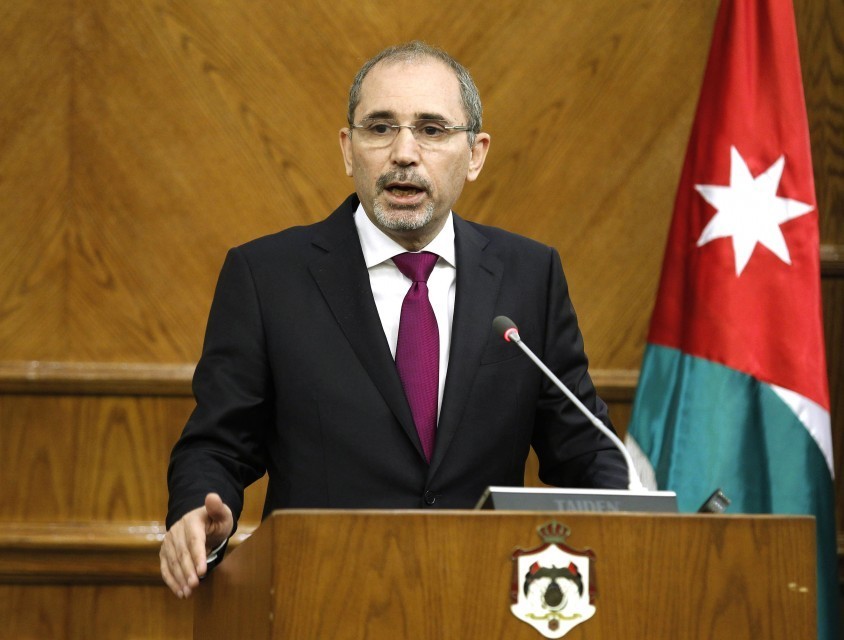 Safadi: No peace without the end of the Israeli occupation

Anadolu Agency reported that, The Jordanian Foreign Minister, Ayman Safadi, in Ankara, at the invitation of Turkish Foreign Minister Mouloud Chaochoglu, stressed that “there is no comprehensive peace, security and stability without the end of occupation and the resolution of the conflict according to the two-state solution, that the conflict is the basis of tension in the region and resolved, including ending the occupation and ensure the establishment of an independent Palestinian state is a comprehensive peace clause. ”

in previous days he tweeted that “Israel’s decision to expand illegitimate settlement building by constructing 2,300 new settlement units in occupied Palestine is a condemned, unilateral move that requires the international community to pressure Israel to halt its practices that are undermining peace efforts,”

Jordan is a party in “Deal of the Century” plan and it seems that it is changing its position in this regard.