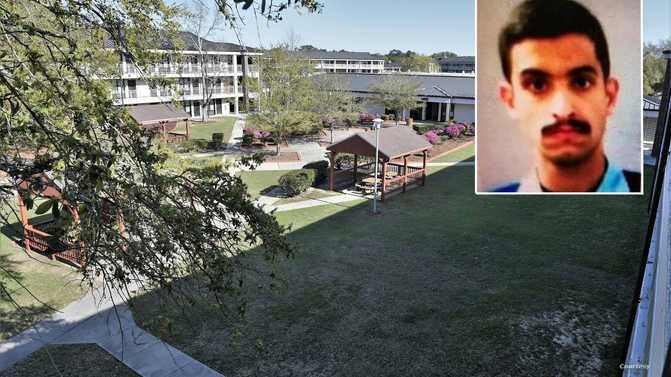 Association for Defending Victims of Terrorism – The lawsuit is filed on behalf of the families of three killed and 13 injured by a Saudi military trainee at a base in Florida.

The suit alleges that Saudi Arabia knew about Alshamrani’s associations with al-Qaeda.

Victims of a 2019 shooting at a military base in the US state of Florida and their families are suing Saudi Arabia, claiming the kingdom knew the gunman had been radicalised and that it could have prevented the killings.

The lawsuit was filed in the Northern District of Florida on behalf of the families of the three who were killed and 13 others who were injured, including sheriff’s deputies.

The lawsuit comes nine months after US officials revealed that Alshamrani had communicated with al-Qaeda operatives about planning and tactics in the weeks leading up to the attack and that he had been radicalised before coming to the US for a military training programme.

The lawsuit alleges that Saudi Arabia knew of Alshamrani’s associations with al-Qaeda and his radicalisation and yet failed to monitor, supervise or report him.

The suit also claims that other Saudi trainees at the base knew in advance about plans for the shooting but did nothing to stop it.

Tags: association for defending victims of terrorismSaudi ArabiaterrorismVictims of Terrorism