Home News Over 82 million refugees around the world 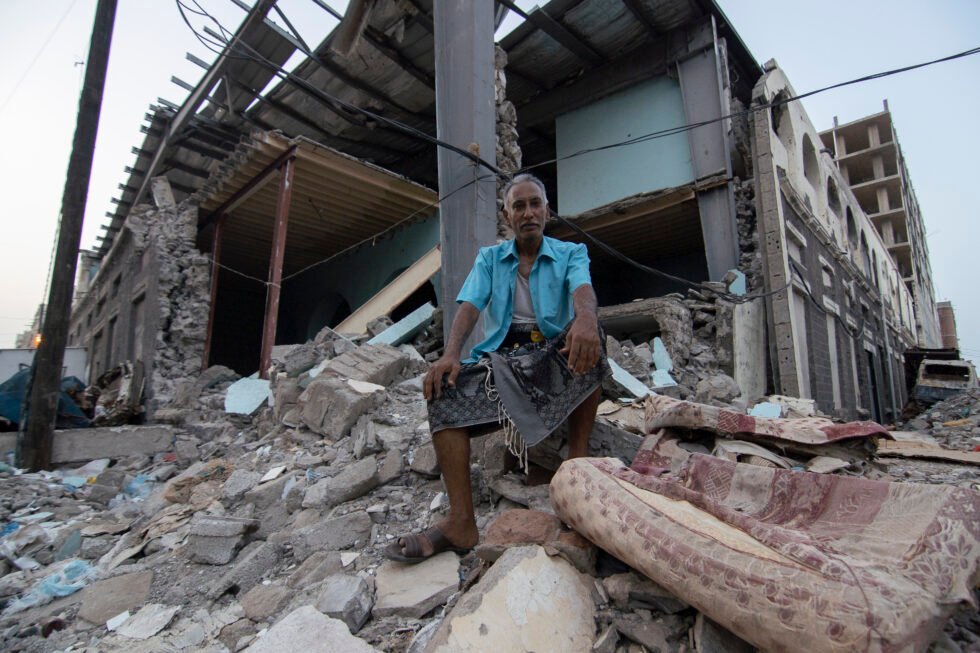 Over 82 million refugees around the world

Association for Defending Victims of Terrorism – according to the latest Global Trends report released today by UNHCR, the UN Refugee Agency the number of people forcibly displaced by conflict, violence, persecution and human rights abuses rose for the ninth year in a row in 2020 to reach 82.4 million, despite COVID-19 making it harder for those fleeing to seek safety abroad,.

The total is equivalent to 1 in every 95 people, and represents a four per cent increase over the previous year. While the world’s refugee population continued to grow, most of the total increase was due to a larger number of internally displaced people (IDPs) fleeing within the borders of their own countries.

“Behind each number is a person forced from their home and a story of displacement, dispossession and suffering,” said UN High Commissioner for Refugees Filippo Grandi. “They merit our attention and support – not just with humanitarian aid, but in finding solutions to their plight.”