Home News Millions in Yemen ‘a step away from starvation’ 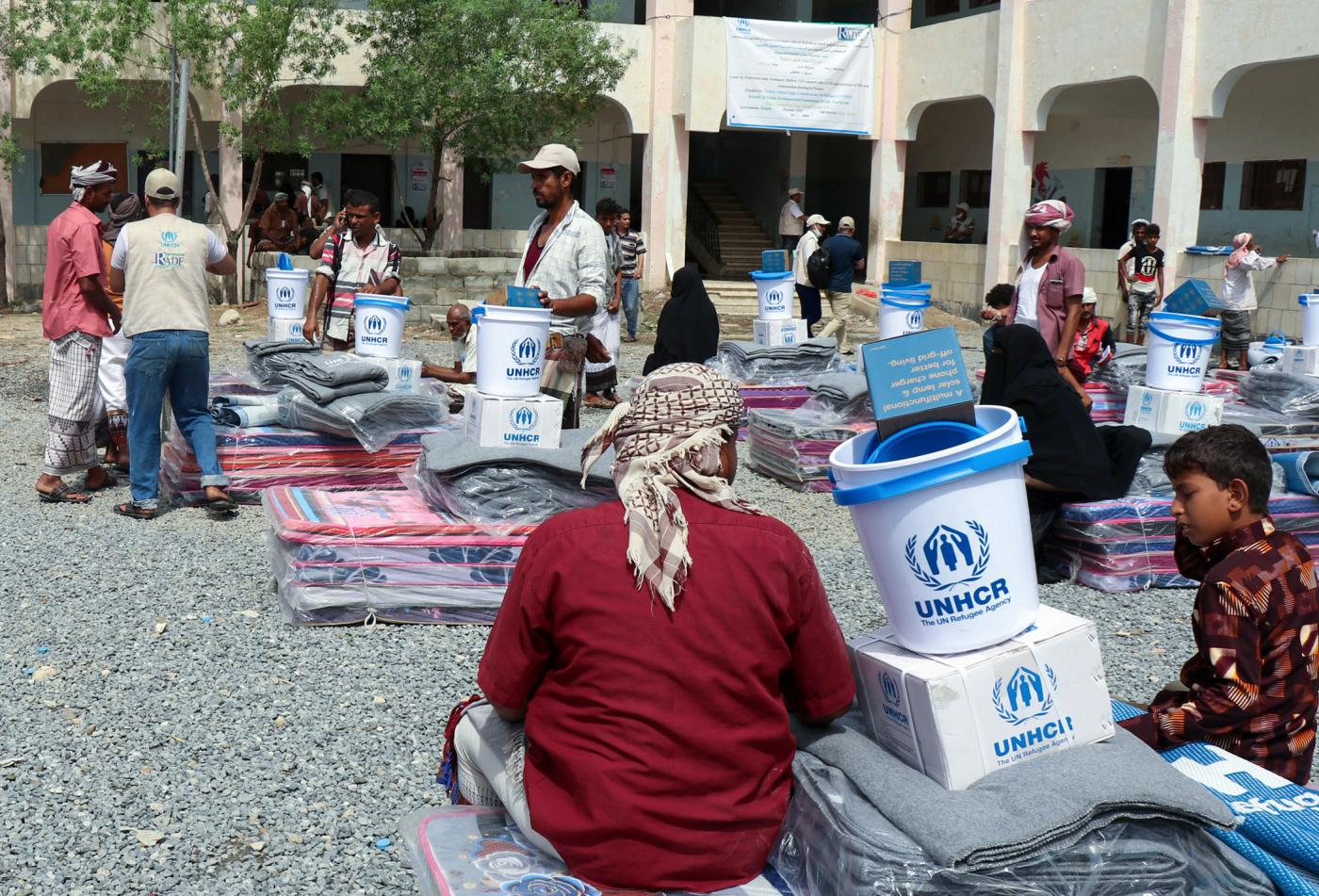 Millions in Yemen ‘a step away from starvation’

Association for Defending Victims of Terrorism – The crisis in Yemen, now in its seventh year of war, continues unabated, with thousands of people displaced and millions “a step away from starvation”, the UN Humanitarian Relief Coordinator said on Wednesday during a high-level side event on the margins of the 76th General Assembly.

“The country’s economy has reached new depths of collapse, and a third wave of the pandemic is threatening to crash the country’s already fragile health-care system”, Humanitarian Affairs chief Martin Griffiths told world leaders at the meeting: Yemen: Responding to the crises within the world’s largest humanitarian crisis.

Underscoring that the most vulnerable always “bear the highest cost” of the crisis, he said that females were more likely to be hungry, sick or exposed to gender-based violence and, with little access to essential services, millions of internally displaced people face “a daily struggle to survive”.

The UN relief chief asked global leaders to continue generously supporting Yemen’s humanitarian operation; respect international humanitarian law and protect civilians; and address the root drivers of the crisis, including restrictions on imports, which elevate the prices of essential goods.

He urged them to do “everything in our collective power to stop this war”, saying, “at the end of the day, peace is what will provide Yemenis the most sustainable form of relief”.

The war has robbed too many of Yemen’s children of safety, education and opportunities.

“Each day, the violence and destruction wreak havoc on the lives of children and their families”, Henrietta Fore, Executive Director of the UN Children’s Fund (UNICEF), told the meeting.

She painted a grim picture of 1.7 million displaced youth, 11.3 million youngsters depending on humanitarian assistance to survive and 2.3 million under-five “acutely malnourished” – nearly 400,000 of whom are at “imminent risk of death”.

“Being a child in Yemen means you have probably either experienced or witnessed horrific violence that no child should ever face”, said the UNICEF chief.

“Quite simply, Yemen is one of the most difficult places in the world to be a child”.