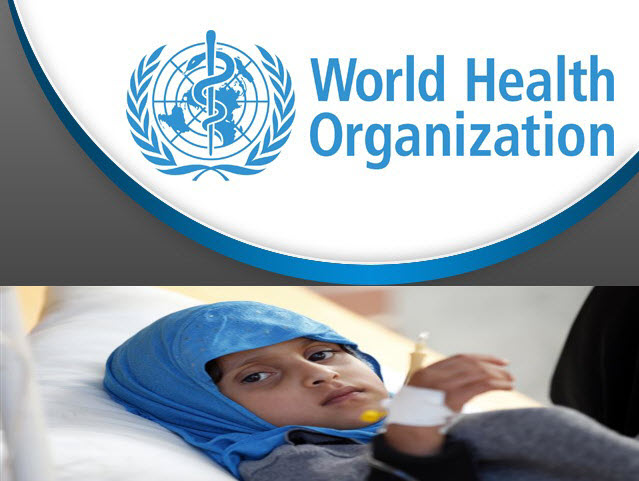 More than 70,000 people have been killed or injured in the war in Yemen, including some 9,200 children, the World Health Organization (WHO) said Monday, amid the ongoing UN-sponsored peace talks in Sweden.

The actual number is likely far higher because the count between March 2015 and October of this year only includes hospital statistics, according to the Geneva-based UN health agency.

During this period, nearly 10,000 deaths and some 60,200 injuries were reported by the health facilities.

There were 849 children who lost their lives, and ten times as many were hurt.

Since Thursday, representatives from Yemen’s internationally recognized government and the Houthi  have been negotiating in Rimbo near Stockholm, as part of a UN effort to end the four-year civil war that has pushed the country to the brink of famine.